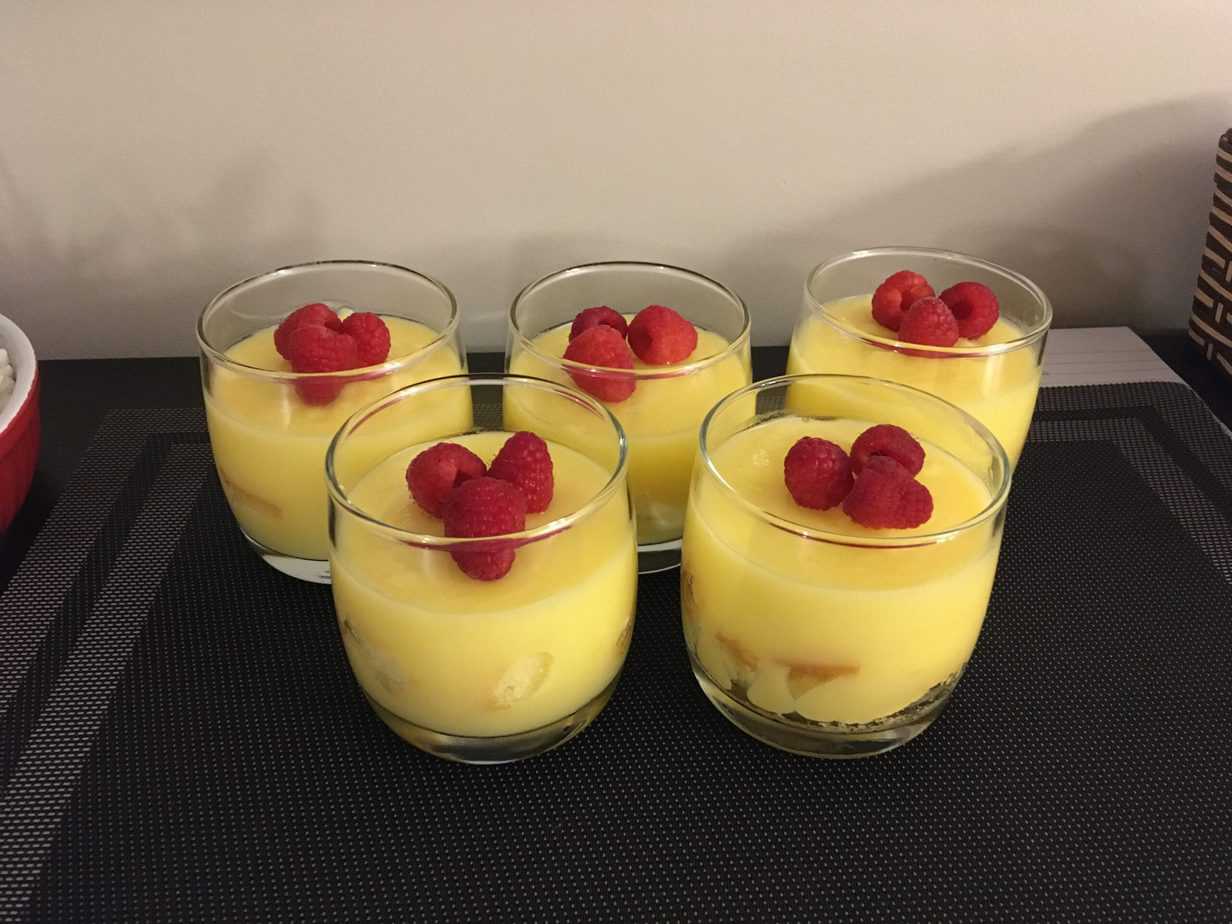 This Christmas (2019) was the first one I didn’t spend hours in the kitchen baking 5 different kinds of cookies, peanut butter balls etc. etc. … oh and then there’s the actual Christmas dinner! Why? Well, frankly I simply didn’t have the time or the desire to complicate my life so much this time around. I also didn’t really want to end up eating the dozens of sweets for weeks after Christmas again! At the same time, I didn’t have it in me to just go to the grocery store and buy some mass produced (questionable ingredient-y) sweets. Nothing was NOT an option J

My search began for just a few simple recipes for squares – or something – to finish off a great dinner. Luckily it didn’t take me days or even hours to land a few great (and small) desserts – Thank you Google! I chose one lemon flavour, one blueberry (because The Cottage Husband LOVES blueberries), and one cheesecake (because The Cottage Wife LOVES cheesecake). I almost had a chocolate one in the line-up but ran out of time.

Instead of sticking 3 whole recipes here, I thought I’d just let you know my experience and alterations I did or would make, with the recipes I chose. Here we go!

This one was a show stopper! I can almost always count on All Recipes to find good, reliable recipes and this one didn’t disappoint me. I didn’t mess with the actual lemon curd recipe but I did change the presentation. To make it a little more special, I cut up some store bought (because it was a last minute decision) sponge cakes, put the cake on the bottom, then the curd and a few berries on top. Be sure to put the berries on top after the curd has chilled or they’ll get mushy.

The flavour is pretty intense so be sure to make small portions. I made two batches for 5 people and I could have done with just the one. That was another mistake: using the double batch made the portions too big and we were all puckered up by the end.

This lemon curd might become a Christmas tradition. And did I mention it’s super easy to make? BONUS!

This was my first time ever trying to make cheesecake anything and I’m so proud of the way it turned out! The recipe from Jenn at Once Upon a Chef was easy to follow and the cheesecake was divine! I love that it makes just an 8″x 8″ pan – rather my thighs were grateful for the small batch. A dollop of cherry pie filling (or blueberry, or chocolate, or anything) really makes this dessert sing. I might even be so ambitious to make my own topping next time.

The one down-side was that the crumb crust was hard as a rock and a little too sweet. Thank goodness it’s not about the crust when it comes to cheesecake. I’m not sure if I packed it too tightly or if it’s the recipe. Oh no I’ll have to try again! Darn-it. The only thing I did differently from the instructions was that I used parchment paper rather than foil to line the pan. I’m not a big foil fan so I try to avoid it whenever I can.  (Oh look I’m a poet now!)

Side-note about Parchment Paper … I also like parchment because it’s easier to lift the squares out of the pan and cut on a cutting board. That’s a new trick I just learned – and I’ll never have to dig the first square out of a pan again.

I’m still not sure how I feel about these bars from Averie Cooks (link). The squares are pretty and the texture was awesome. The recipe has uncomplicated ingredients and easy to follow instructions … so I’m not sure why I’m not in love with them. I think maybe the result was too sweet (if that’s a thing). Maybe I was just overloaded with all the Christmas goodies. I will say though, heating a square up and topping it with some ice cream was … DIVINE!

Again the only thing I changed when making this was that I used parchment instead of foil. Next time I make these squares – and you can rest assured there will be a next time – I’ll reduce the sugar by at least half. I think I might also increase the oat base – but only because I love oats.

You bet I would! In fact, I may never spend all those hours in the kitchen rolling and cutting out Christmas cookies again. Although, next time I’d add something chocolate to the selection. And next time I’ll take better pictures! 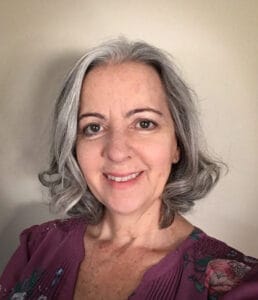 My husband Brian & I enjoy our cottage on the Bruce Peninsula in Ontario, Canada. We’re a super handy couple with great imaginations and a desire to live in concert with the flora and fauna we’ve plunked ourselves into.

I hope you enjoy the stories, tips & resources we've found to make life at the cottage even more relaxed and fun.